Vienna as truly an Imperial City, where the each of the urban layers that surrounds the St. Stephen Cathedral tells a different history of the Austrian (later Austria-Hungary) Empire. Vienna is also the headquarters of OPEC (Organization of the Petroleum Exporting Countries) and that's the reason of the countless Burqa's that you will see in the city center. The livelihood around the Danube river and the Schonbrunn Palace just makes Vienna one of the most amazing metropolis in Europe. 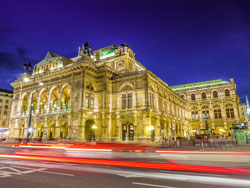 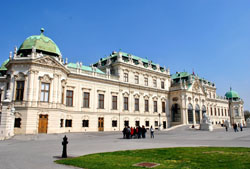 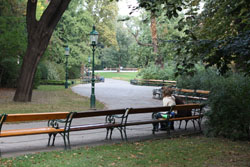 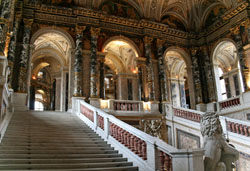 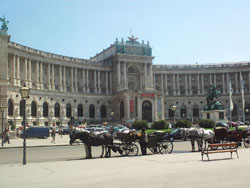 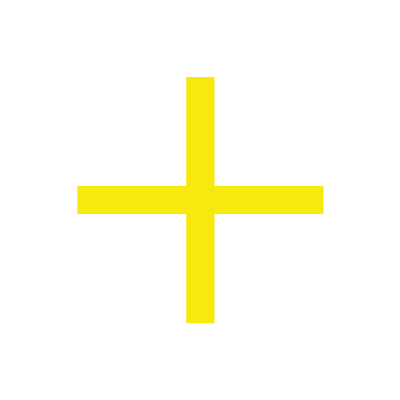 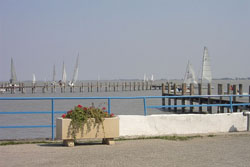 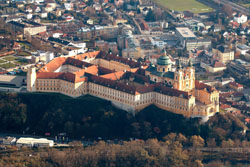 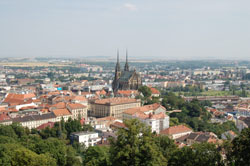 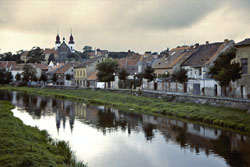